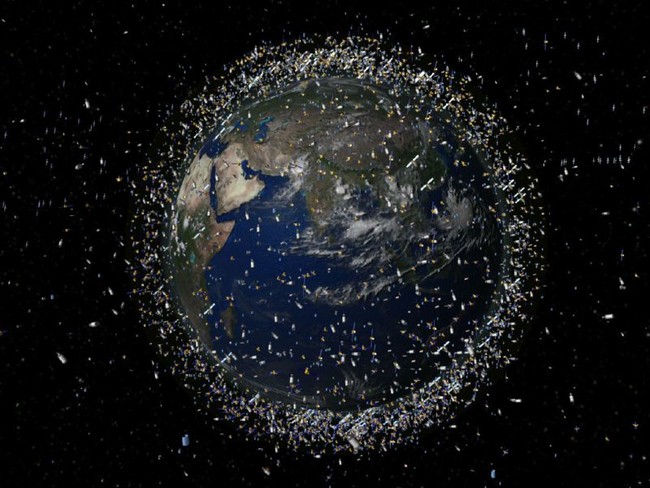 As of October 2016, there were 17,817 objects present in Earth orbit , according to NASA’s Orbital Debris Program Office .

Where does it come from?

Each country produces its own space junk: the former Soviet Union a total of 6,354 objects; followed by the United States with 5,699 and China with 3,782. The European Space Agency (ESA) continues to be the space entity that generates the least discarded objects in space, with 123

Among the debris that orbit the Earth, we find active or inactive satellites that have been launched or lowered from their orbits to be sunk in the sea, as well as old and functioning space rockets, and other objects from the fragmentation of debris .